What are Opportunity Zones & why are they important?

Opportunity Zones are census tracts generally composed of economically distressed communities that qualify for the Opportunity Zone designation according to criteria outlined in 2017’s Tax Cuts and Jobs Act. Since the passage of the law, Opportunity Zones have been designated in all 50 states in the US, the District of Columbia, and five US possessions (American Samoa, Guam, Northern Mariana Islands, Puerto Rico, and the Virgin Islands). 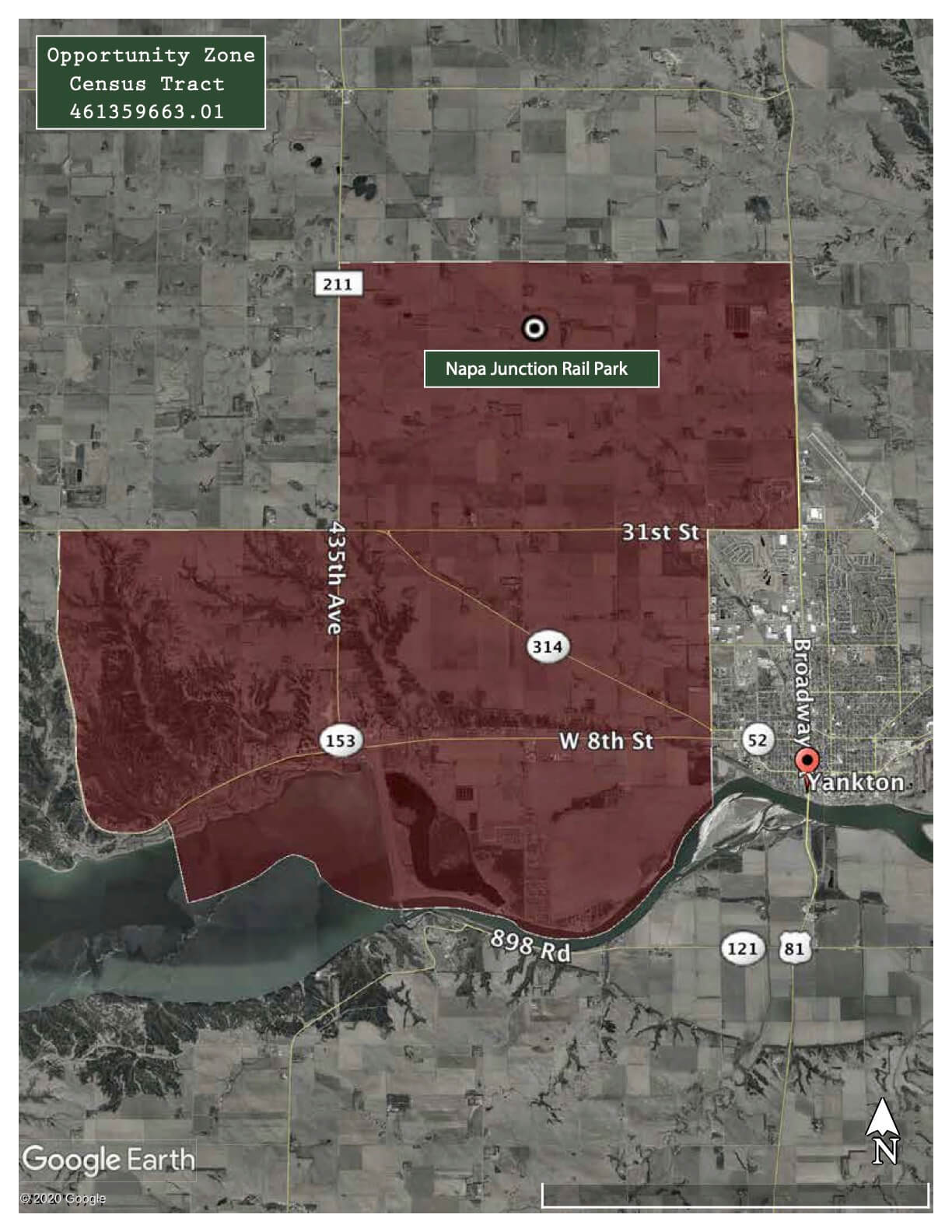 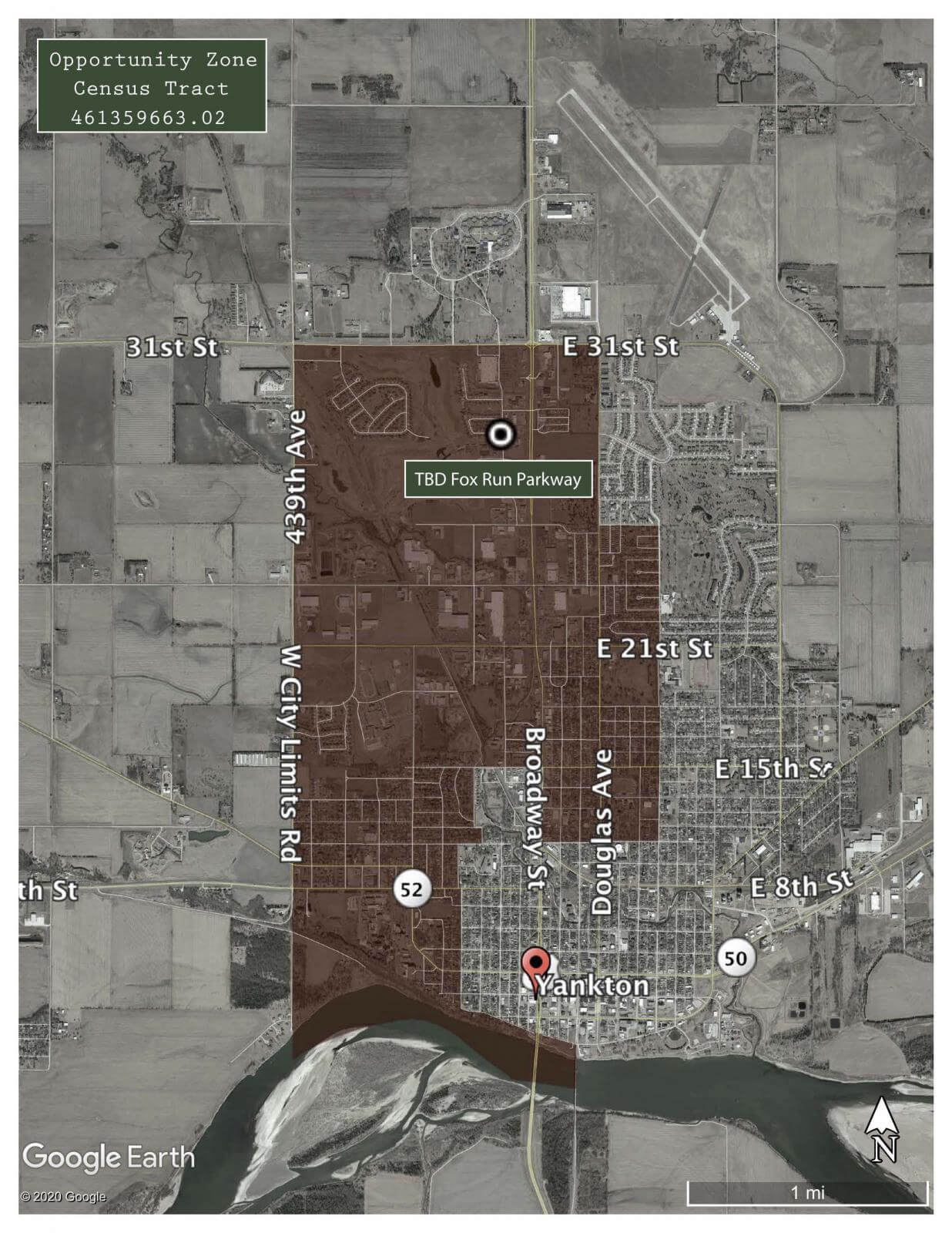